This issue of Aditi focusses on Engagement with Policy makers. While ideating the theme with the Editorial Board, several useful insights, ideas were shared. As a result, this issue has a varied audience/stake holders who have contributed articles and also were interviewed to make it a meaningful issue. The contributors include, policy makers, funders, Heads of Think Tanks and other key players engaged in the policy making processes around the worlds.


Engagement is about connecting and communicating. And when Think Tanks engage with policy makers, they aim to connect with responsibility and communicate with intent. Let’s tease these apart.
Connecting with responsibility implies that Think Tanks reorganise information and prepare knowledge in fresh ways so that they truly represent reality to those in power. Inherent in this formulation are the values of verity and sincerity. Yet, when a Think Tank attempts to communicate with intent, new elements arise that may be at variance with these, viz. purpose, direction and duration. Often a Think Tank aims to influence policy with a specific purpose that might promote its own reasons for existence. This purpose moves the effort away from the neutrality implied in the value base of a research. The direction of the engagement could take the Think Tank along new routes that compromise the original purpose.

All of us in the Think Tank Initiative are familiar with the fact that the actual process of policy engagement is rarely linear or scientifically constructed. The rough and tumble of persuasion, name peddling and string-pulling to advance a fresh idea or innovation is in itself a daunting set of tasks. It is often seen that the most successful policy engagements are directly proportional to the degrees of alignment that the proposed change will have with currently running and approved processes of governance. Systems may be more amenable to being bettered, not changed altogether. To put it succinctly, the pot may be stirred if it does not boil over, or if the primary flavour does not change. New condiments are welcome provided the gravy does not take a new consistency.

Then again, Think Tanks like to believe that they do not only think, but do act at times. If policy engagement is to serve a higher purpose at all, it must be to influence lives for the better. To that end, could Think Tanks stir the pot differently, joining hands with other agencies so as to offer other cooks an opportunity to contribute to the change process meaningfully?

This issue of Aditi brings together several ideas and experiences of how change can be stimulated, prodded and effected through a variety of methods and approaches. The need now is to improve our databases on kinds and types of engagement, measures of success as well as pointers to potential failures. Most important, there is a need for  general knowledge of the world-view of policy makers that allow for good ideas to sneak in and take root to make the change happen.

Engaging with Policy Makers: Playing a Game of Patience 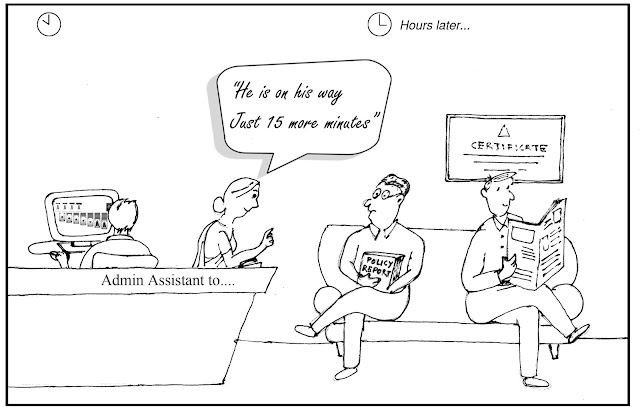 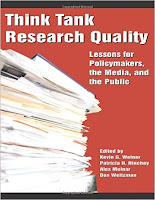 Published in 2010
This book brings together 21 of those reviews, focusing on examining the arguments and evidence used by think tanks to promote reforms such as vouchers, charter schools and alternative routes to teacher certification.
http://www.infoagepub.com/products/Think-Tank-Research-Quality

The book, edited by Abraham Lowenthal and Mariano Bertucci, is a collection of 15 chapters written by a various policy makers and scholars with policy experience about what has worked in the past and what hasn’t.